CCHIT Closes Down After 10 Years 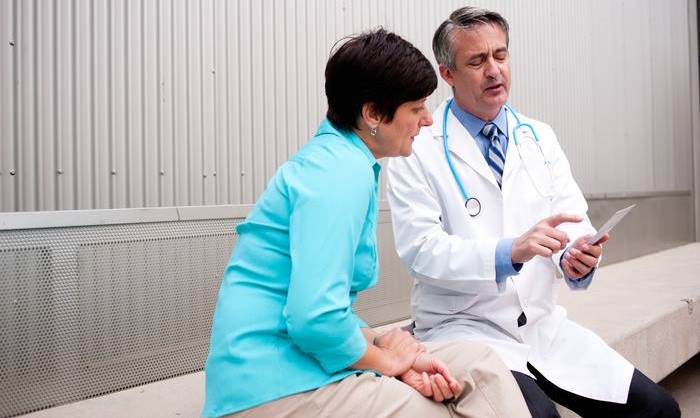 CCHIT to shutter after 10 years.  The Certification Commission for Health Information Technology, better known by its acronym CCHIT, is ending all operations, and expects to conclude the process by Nov. 14.

“We are concluding our operations with pride in what has been accomplished,” Alisa Ray, CCHIT executive director, said in an Oct. 28 news release. “For the past decade CCHIT has been the leader in certification services, supported by our loyal volunteers, the contribution of our boards of trustees and commissioners, and our dedicated staff. We have worked effectively in the private and public sectors to advance our mission of accelerating the adoption of robust, interoperable health information technology. We have served hundreds of health IT developers and provided valuable education to our healthcare provider stakeholders.”

“Though CCHIT attained self-sustainability as a private independent certification body and continued to thrive as an authorized ONC testing and certification body, the slowing of the pace of ONC 2014 Edition certification and the unreliable timing of future federal health IT program requirements made program and business planning for new services uncertain. CCHIT’s trustees decided that, in the current environment, operations should be carefully brought to a close,” added Ray.

CCHIT, a not-for-profit organization, will donate its remaining assets, primarily its intellectual property, to the HIMSSFoundation.

Reposted from Healthcare IT News